Samsung reportedly has ‘multiple’ AR and VR products on the way 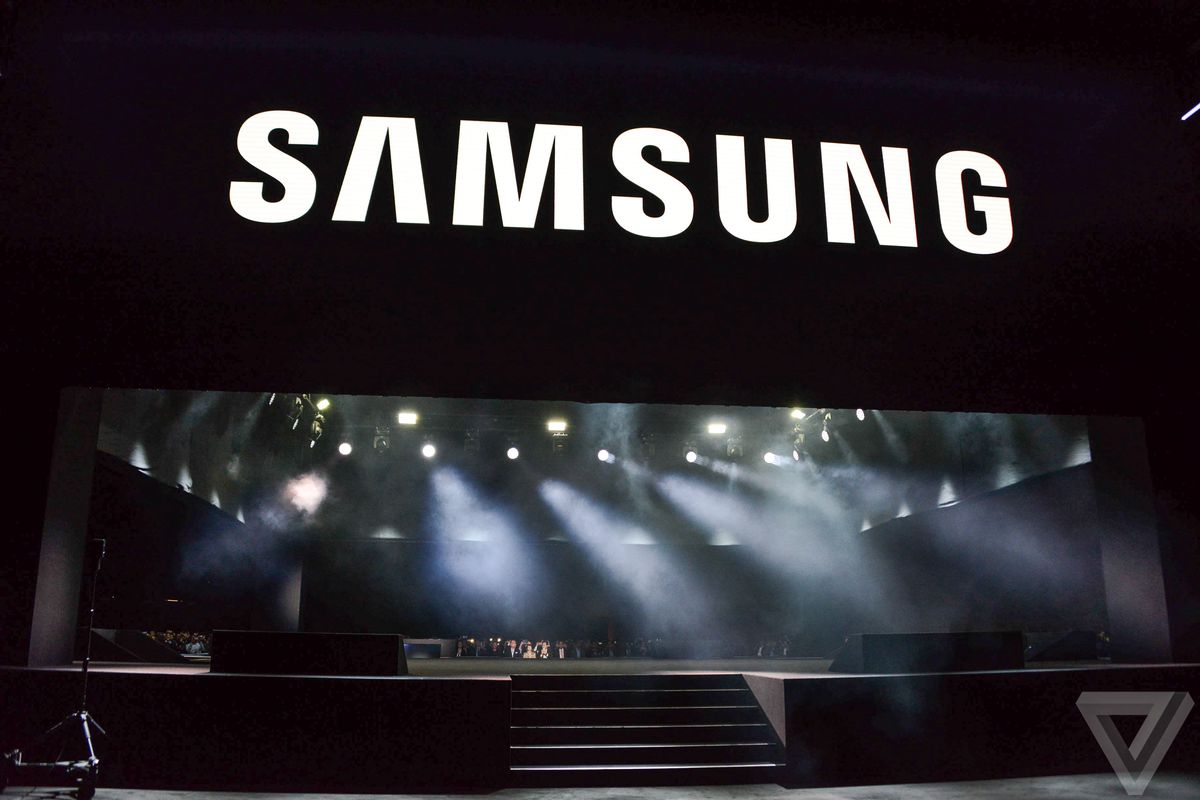 Samsung apparently plans to release a couple of new headsets in the coming months, according to a company executive, who noted that it plans to release “multiple AR and VR products,” and that it might involve its stagnated Gear product line.

The comments come via Variety, which noted that Farshid Fallah, Samsung’s director of developer relations for XR and gaming, spoke at a panel at the Augmented World Expo in Santa Clara, California last Thursday. Fallah spoke about the company’s broader efforts with VR, its Gear headset, and about the AR capabilities of the company’s Galaxy S10 phone.

Samsung seems to have largely put its Gear headset on ice, as it hasn’t received any updates since 2017. But according to Variety, Fallah hinted the brand might have more life ahead of it when it comes to AR and VR, saying that “we have other plans for Gear,” although he didn’t expound further. Samsung has released other VR headsets in recent months, like its Windows Mixed Reality Odyssey +, but those are available at a much higher price point.