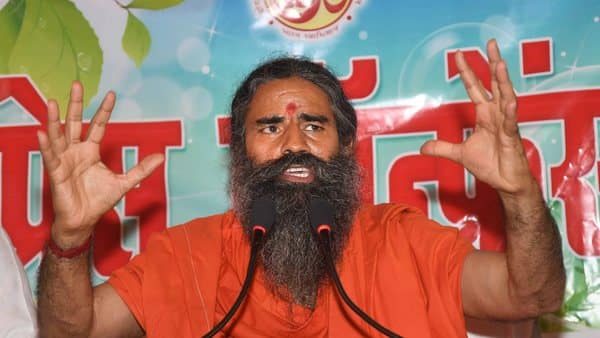 Patanjali’s toned milk will be sold in markets such as Delhi-NCR, Jaipur, Pune, Mumbai, Nasik, Aurangabad and parts of Haryana etc starting this week. Patanjali announced its foray into dairy products in September 2018 with the launch of packaged cow milk that now reaches over 1,50,000 outlets in the Delhi-NCR area. The toned milk is an extension of its packaged milk portfolio. Additionally, it also said it will sell curd, buttermilk, and cheese. On Monday Patanjali also launched table butter. It already sells cow ghee that is among its top selling products.

Patanjali will be sourcing milk directly from farmers and will use its plants in Meerut in Uttar Pradesh, Jaipur in Rajasthan, and Nevasa in Maharastra to process the milk. The company that currently procures 4 lakh litres of milk, plans to ramp the procurement to 10 lakh litre, Ramdev told reporters.