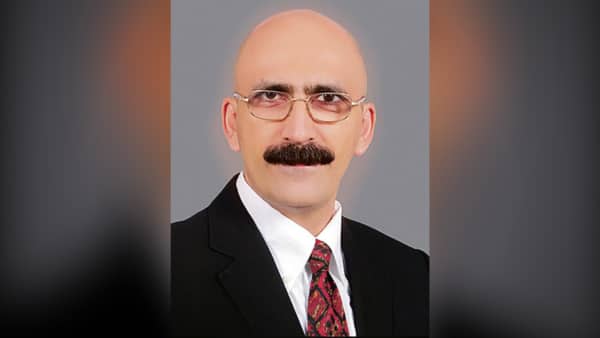 Private equity firm Everstone Capital-backed Modern Foods is back in the Delhi-National Capital Region after 14 years with the acquisition of a majority stake in city-based Supreme Baker India Pvt. Ltd, two people aware of the development said, requesting anonymity.

Modern Foods purchased a 75% stake in Supreme Baker, which sells Citi Fresh and Topsim Food brands, the people cited above said. The company is promoted by Mahesh Kumar, Ramesh Kumar Batra and Shitiz Batra. The value of the transaction could, however, not be ascertained.

According to the people, the transaction was primarily driven by Modern Foods’ strategy to re-enter the lucrative NCR market.

Aseem Soni, chief executive officer, Modern Foods, confirmed the development. “Modern was truly a pan-India brand until 2005, when the earlier owner, Hindustan Unilever Ltd (HUL), chose to phase out the brand from a few markets, including Delhi. “Our strategy is now to re-enter Delhi-NCR, which is also one of the largest markets in India with 1.2 million bread loaves sold every day.” Soni said it made sense to enter the market through an acquisition since Modern does not have manufacturing units in the region.

Queries sent over text and phone calls made to Ramesh Kumar Batra on Monday, one of the directors at Supreme Baker, remained unanswered till press time.

In April 2016, Everstone Group’s packaged foods platform Everfoods had acquired Hindustan Unilever Ltd’s (HUL’s) bread and bakery business under the Modern brand. It was taken over by HUL in January 2000. Prior to that, Modern was owned by the central government.

At its peak, Modern Foods had over 40% share of the bread market in India. Over the years, it expanded its product offerings with chapattis, parathas, rusks, cakes, muffins, buns, pavs and cream rolls, besides health and wellness breads. “We want to stay with the brands built by Supreme Baker, as they already have a customer franchise. We also want to continue to build on that, and are also looking to reach 100% capacity utilization of their two plants in Delhi to reach 200,000 loaves per day, by mid-2020,” said Soni.

In Delhi-NCR, Modern Foods will compete with two major bread brands— Harvest Gold and Mrs. Bector’s English Oven—which have the highest market share. Britannia and Oven Fresh are the other brands operating in the region.

“We want to emerge as a significant challenger to the two large brands that presently operate in the Delhi-NCR market. We have seen that whenever we have offered a more relevant portfolio to our consumers in any market, we have been able to garner market share faster than the others due to the stronger customer connect with the brand. We hope to do the same in Delhi NCR as well,” he said.

Modern Foods’ bread and bakery products are manufactured and marketed nationally through a network of over 40 manufacturing plants and more than 80,000 outlets. The company, according to Soni, is present in over 15 states including 16 metros and mini-metros, and distributes 550,000 loaves daily. It is also the top brand in all key southern states, including Tamil Nadu, Telangana, Kerala and Karnataka, with up to 60% market share.